What Is Demand Response?

Demand response is a utility-driven incentive program that compensates commercial and industrial electricity customers for reducing their consumption at times of peak demand.

Utilities are motivated to pay for demand response programs because it is less costly than building new electricity generation capacity.

Why Do Utilities Use Demand Response?

When temperatures rise, so does demand for electricity.

However, utility electric capacity and consumer demand may not match at moments of peak demand.

If demand exceeds supply, grid reliability can be at risk. 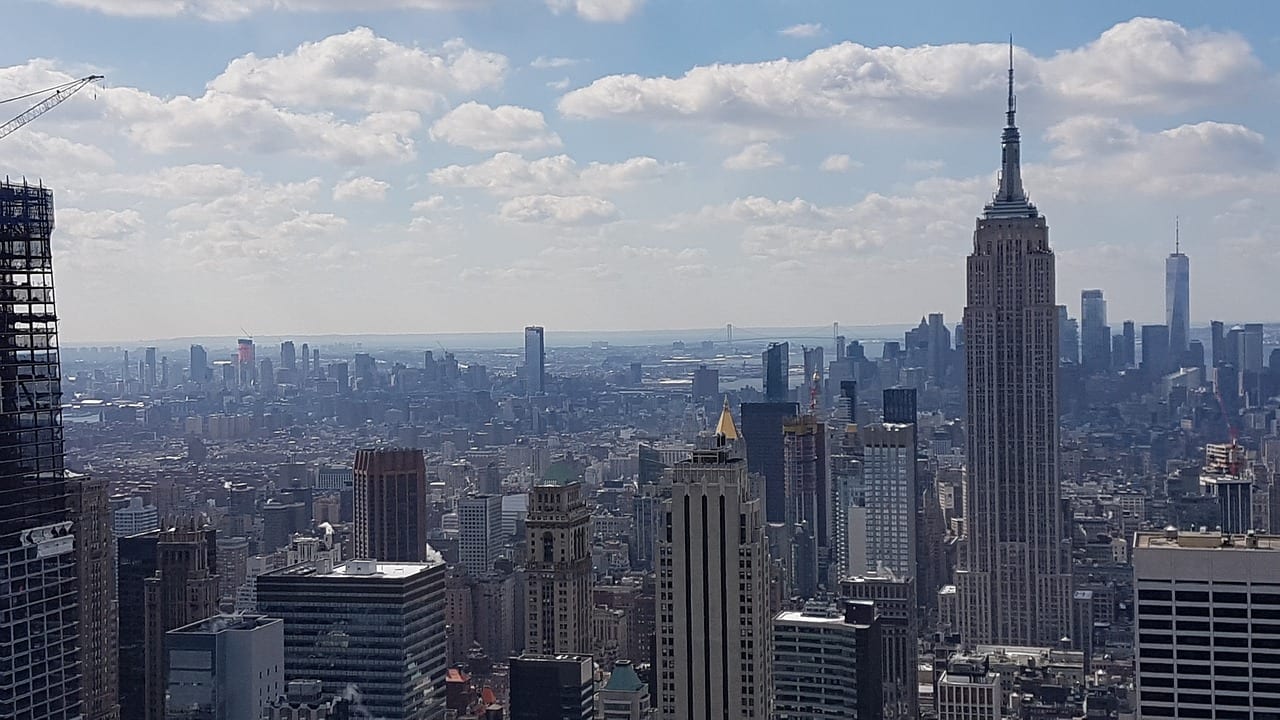 To avoid electricity shortages that may lead to brownouts and blackouts, utilities developed demand response programs.

Automated demand response programs are one aspect of the future smart grid. A smart grid is one in which distributed microgrids manage our energy in response to factors, such as price and weather, on demand, in real time.

For example, if online weather forecast data predicts a temperature spike will occur around tomorrow at noon, demand response software can trigger a reduction in electricity during those peak hours in return for payment to the utility customer.

There are three types of demand response strategies for success.

This program is based on the pricing of electricity – Prices are higher during peak demand and lower during off-peak hours.

A demand response program provider alerts a client when prices go above a certain limit (set by the consumer). The client can choose whether or not to shed their load during that time.

Clients receive a payment for shedding their loads during peak times, and those who are the most reliable or reduce the biggest loads will receive the most business from the utility.

Load Response programs are based on the potential for a blackout or brownout during times of peak demand.

In load response, the utility pays the client for a commitment to reduce energy usage during a “demand response event” (such as a hot weather event) to prevent a blackout or brownout.

The client is paid monthly, quarterly, or a dollar amount per kilowatt just for committing to reduce their demand during such an event. The client gets paid – even if the emergency event does not occur.1

Load Response clients MUST reduce their usage if an even it is called or they may be penalized.

Load response may be accomplished by reducing electricity usage, or by using an on-site generator, or energy storage system.

With energy storage commercial and industrial customers can participate in DR programs and also get the benefits of “peak shaving”.

As mentioned above, utilities often charge different rates for electricity, called peak and off-peak rates… “Peak” rates are the highest and “off-peak” rates are less expensive…

Peak shaving uses battery software to automatically reduce utility costs by managing peak and off-peak electricity. Batteries collect electricity from the grid or renewable energy, such as solar,  when rates are low, and store it for later use when electricity rates are high.

Internet connected software runs the energy storage hardware and controls when the battery is charged and discharged, optimized to maximize efficiency and minimize cost.

Residential energy storage systems are also becoming more affordable. And electric vehicles, such as the Ford F-150 Lightning, will allow you to use the EV battery to power your home when needed or participate in DR programs.

Utilities across North America run demand response programs that will pay you to reduce electricity use during times of peak demand.

Motivating consumers to reduce the demand during peak times via incentivized demand response programs is often a better economic strategy for the utilities.

Below is a table of demand response programs by state.

You can download the most recent report or check out the table above which is from their most recent 2017 report.

Utilities also may provide DR participants with deeper insight into their energy consumption patters… This can lead to opportunities to reduce their greenhouse gas emissions and save money through efficiency measures.

Reductions in electricity use can come from automated or manual programs, each with different incentives.

When combined with energy efficiency, renewable energy, commissioning and energy storage, demand response programs boost the return on investment of these programs. Demand response software can be integrated into a building automation system to work automatically as needed.